Right Now I Need to Learn About the Real Life Super Heroes!

Enjoy this up close and personal interview with Kimberly Brown with Daughters of Legends. Kim is the daughter of Legendary NFL Running Back, Jim Brown of the Cleveland Browns. Kim is following in her father’s footsteps, along with Robyn Charles, daughter of legendary singer, Ray Charles and Natasha Moyes, daughter of legendary Jerry Moyes, Founder, Chairman and CEO of Swift Transportation, one of the largest trucking companies in Northern America, philanthropist and billionaire. Kim shares with us how she, Robyn and Natasha are set out to help change the world for the better. We learn about the Daughters of Legends organization and their purpose. It’s never too late to do the right thing and help make this world a better place. 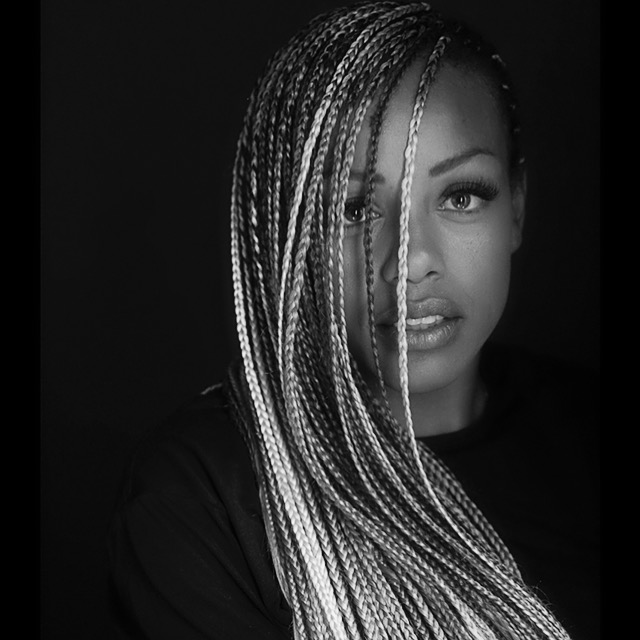 Kimberly B. Brown is the daughter of activist, actor, and former Pro Football’s Hall of Fame superstar, Jim Brown, who was a Running Back for the Cleveland Browns of the National Football League from 1957 through 1965.
Kimberly is a graduate of Baylor University with two Bachelor’s degrees in Business Administration; Marketing and Management. Kimberly has worked for several Fortune 500 companies and has over 17 years of corporate sales experience.
In 2020, Kimberly made her acting debut as Geraldine Liston in the movie, One Night in Miami, directed by Regina King. She’ll be starring in another feature film this fall, 2021. On the television side, Kimberly’s executive producing and starring in her docu-series with Robyn Charles; the daughter of Ray Charles, and Natasha Moyes, the daughter of Jerry Moyes to make up the social impact group Daughters of Legends (https://daughtersoflegends.org/).
Kimberly served as a Defensive End on the world-famous Legends Football League’s team the Atlanta Steam where the league offers a chance for women who love the sport to play at a higher level. The Legends Football League (LFL) is a women’s 7-on-7 tackle American football league, with games played in the Spring and Summer at NBA, NFL, NHL, and MLS stadiums. She is currently playing football for Code Red, a flag football team located in Atlanta, Georgia as a Running Back.

On March 29, 2019, Democratic Georgia state senator Donzella James sponsored the resolution to honor Kimberly Brown for her work with the Atlanta Steam Football Team.
In 2015, Kimberly initiated an international matchmaking social event for singles called Blulign where she celebrated much success in connecting singles together as couples.
In 2017, Kimberly established her own production company, Water Street Entertainment.
In 2018, Kimberly partnered with Purple Haze Radio, Jimi Hendrix one of the world’s first radio shows dedicated to the cannabis lifestyle, on the DASH Radio platform. There she undertook her own talk show, Daughters of Legends.
In 2018, Kimberly was featured in four music videos three of which were directed by actress Meagan Good for artist Ricky Bell from New Edition. She was featured in the Creature music video by the band Bones UK directed by Gille Klay. In 2019, Kimberly was featured in rapper YoYo’s music video Out of Control.
Kimberly graced the June 2019 cover of EM-Spire magazine. She has appeared on sports radio, talk shows, and podcasts.
Kimberly was a media correspondent for A-Spire Magazine, a brand ambassador for Zuhura Beauty, and a model for the brand Swank Store Resort Wear, located in Australia.
In February 2022, Kimberly will launch her 100 percent CBD beauty line, DOL Up. She has business plans to begin a foundation called Mothers En Route which is designed to assist single mothers financially in receiving a higher education or to start a business.